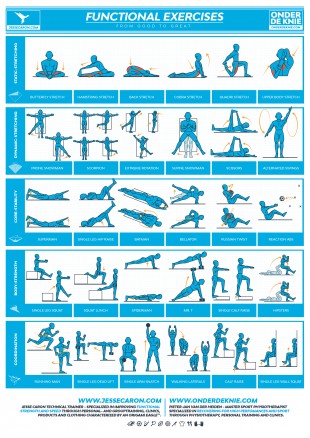 Exercise poster made for Jesse Caron and Onder De Knie.com for the students to study stretching and developing muscle memory, speed and strength. 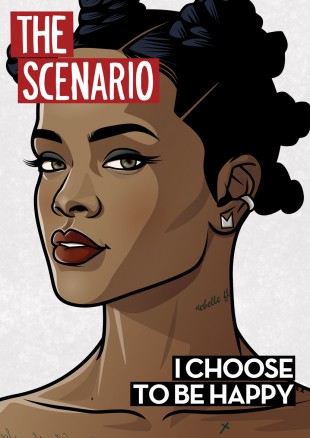 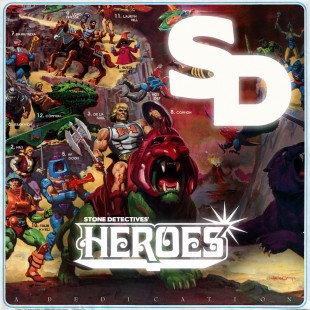 This was the first EP that Stone Detectives dropped.

‘Heroes’ is a dedication towards the MC’s that played a huge part in our lives. Quality MC’s. This was our bigup to them.

Listen the album on Bandcamp.