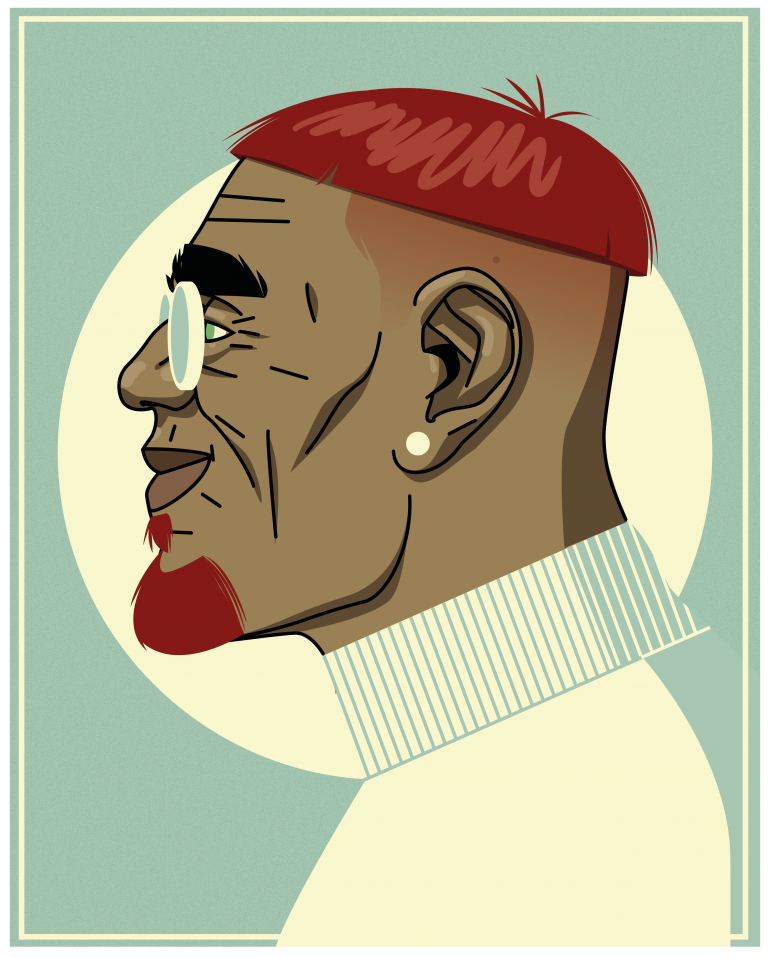 Highlights, Own Work, Show All

I’ve been orking on some portraits of fictional old future people 👴🏽👵🏽. Growing old fascinates me, especially within our ‘age’ where current 30-year olds might turn 150 or older due to genetic technologies like CRISPR and our western underappreciation of death.

Not trying to sound macabre or as a creepy old Ed Gein skull collecting dude, but I mean there is a certain beauty in aging and the inevitability of dying right?

How would our society behave with a possible eternal future? 🤔.