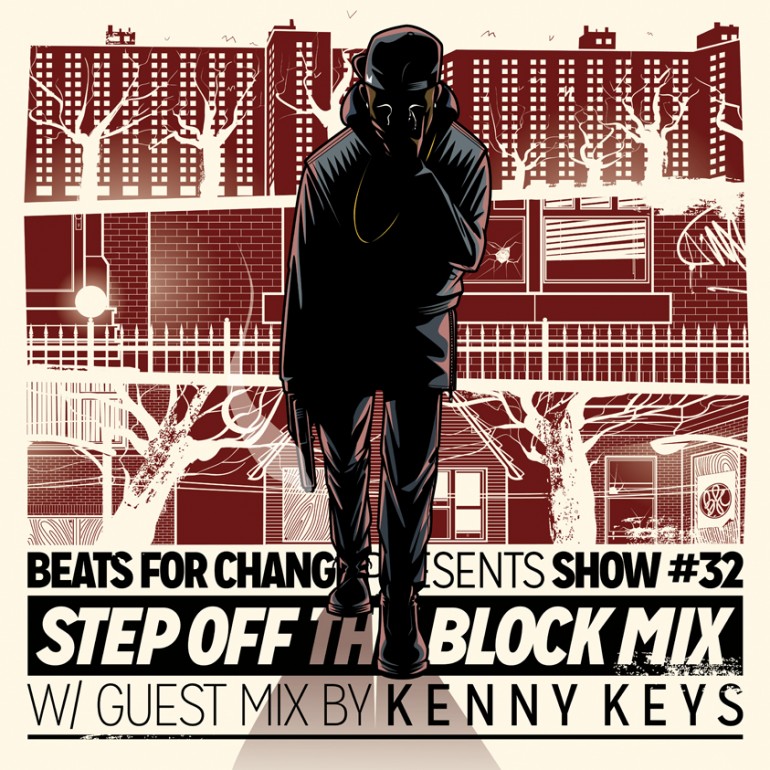 Step Off the Block reminds us that the shooter is human and often plagued by bad decision making, lack of opportunity and a poor support system. If we can change any of these variables, we can give the shooter and their victims a chance.”
More about Will Adams here: