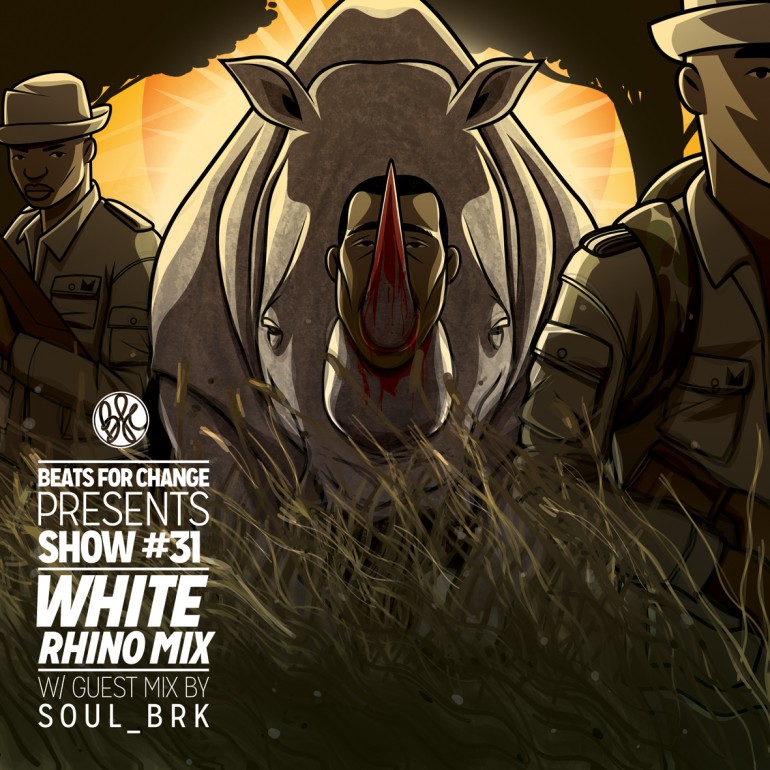 We’re back ladies and gents! This time with show 31 the “White Rhino Mix” featuring a guest mix by the one and only SOUL_BRK (@soul_brk) producer out of the Philippines.

This mix’s social dedication is to the rangers and group guarding the last living male white rhino in Kenya at the Ol Pejeta Conservancy. The male rhino named “Sudan” is very special as he’s the last known male northern white rhino left in the entire world. learn more here: www.cnn.com/2015/04/16/africa/k…rthern-white-rhino/ 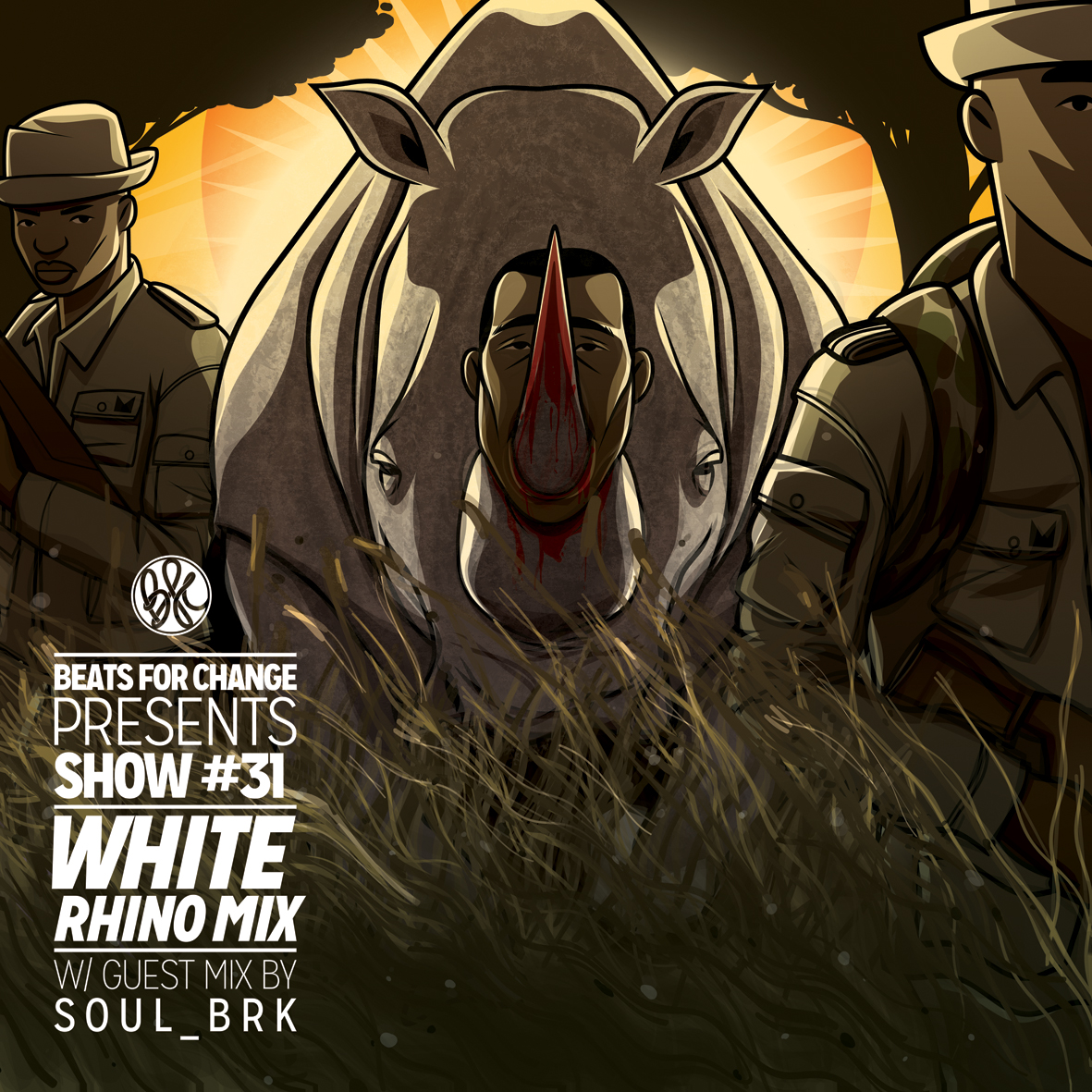